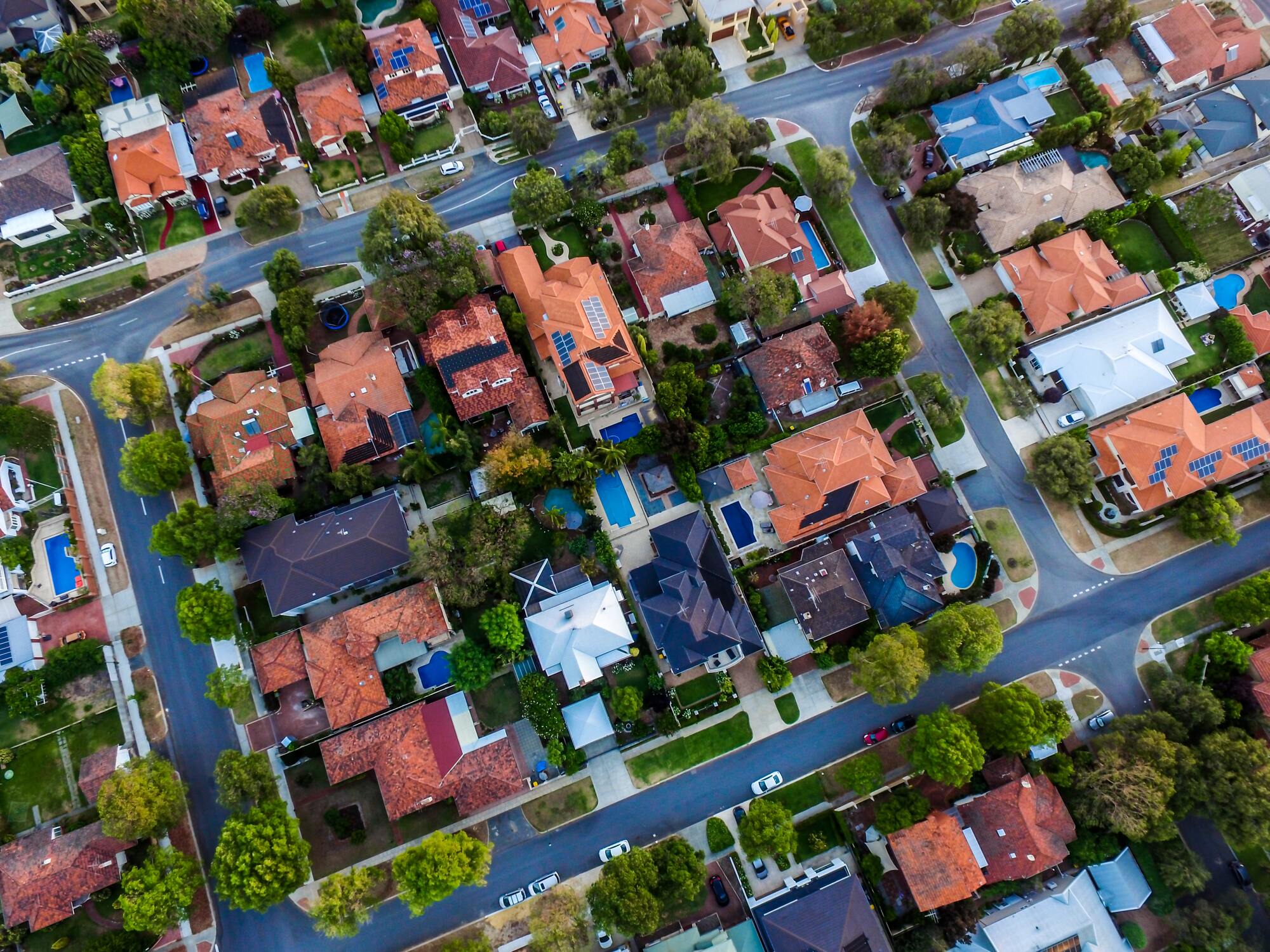 Most Republicans and Democrats live apart from members of the other party, according to a sweeping analysis of America’s nearly 181 million registered voters, with levels of “high isolation” from the out-party potentially driving political polarization and mistrust.

You've reached the limit of three articles per month for unregistered users. You may continue reading for free by logging in below.

Most Republicans and Democrats live far apart from members of the other party, according to a sweeping analysis of America's nearly 181 million registered voters, with levels of "high isolation" from the out-party potentially driving political polarization and mistrust.

In an article published March 8 in Nature Human Behaviour, authors Jacob Brown and Ryan Enos found evidence that many voters "live with virtually no exposure to voters from the other party in their residential environment," and that rival partisan camps are separated from each other even on the municipal and neighborhood levels.

The research shows just how starkly Americans of different parties are divided from each other in locales of all kinds, according to Brown, and shines a unique light on a phenomenon that could be shaping public policy outcomes and stoking partisan animus.

"Even when Democrats and Republicans independently make the decision to come live in the same town, they still seem to sort into communities or neighborhoods that look different" in terms of their partisan make-ups, Brown told The Academic Times, noting that his and Enos' data provides an important quantitative window onto the dynamic.

To gauge levels of partisan segregation precisely and on an unprecedented national scale, the Harvard University researchers used data available on all of the 180.74 million registered U.S. voters as of June 2018. That gave them individual-level data on the addresses and party affiliations of nearly 75% of the country's adult population.

Using advanced techniques in geographic data science, the researchers measured each individual's distance to their 1,000 nearest neighbors. Together with information on the individuals' partisan leanings, they developed "spatially weighted" measures of partisan exposure and isolation that hadn't previously been available to researchers on an individual scale.

Spatial weighting marks an important step forward for understanding the extent of partisan sorting in the residential context, Brown and Enos wrote. Without taking into account geographic relationships between individuals, calculating exposure — a metric that captures the extent to which members of one group live around members of another — becomes unreliable.

The researchers found that for both the median Republican and the median Democrat, about three in 10 neighborhood interactions on average will be with someone from the opposite political party — a probability that researchers would expect to be higher if partisans weren't sorting themselves into largely separate neighborhoods. Brown and Enos noted that the nationwide proportions of Republicans and Democrats are 43% and 51% respectively.

For large groups on each side of the partisan divide, they discovered, their isolation from out-party interactions is particularly high.

"[A] majority of Democrats and Republicans live with isolation levels well above the threshold of 0.60 commonly used to describe high isolation in the context of race in municipal areas," Brown and Enos wrote.

An individual living with a partisan isolation level of 0.60 could expect 6 in 10 interactions with their neighbors to involve people who share their party affiliation, all else equal.

"There are really large numbers of voters — depending on how you cut the data, tens of millions of voters — who live in really high isolation" from people who support the rival party, Brown said.

The researchers also found evidence that partisan segregation isn't merely a function of sorting by different racial and ethnic groups. Comparing exposure measured among all neighbors to comparable measures only among neighbors of the same race or ethnicity, they discovered that, on average, partisan exposure within the white population largely mirrors general partisan exposure levels.

Partisan sorting occurs even in places where Republicans and Democrats live close by each other, according to the researchers. They developed an index of "relative exposure," a metric that compares the average spatial exposure of partisans in a given area to the average spatial isolation of out-partisans living in the same area, to gauge whether the camps were insulated from each other even when relatively close by.

"At every level of geography, both Republicans and Democrats have relative exposure far lower than 0," the level that indicates no sorting is occurring, they discovered. From the state level to the level of individual census tracts, partisans were clustered more with their political allies than with people from the other side of the aisle.

Further research could investigate the various factors driving Republicans and Democrats into politically siloed states, cities and neighborhoods, according to Brown and Enos.

The process may stem in part from the fact that Democrats and Republicans on average live in different types of housing as a function of differences in their incomes. Divergent socioeconomic outcomes and housing preferences could give rise to "stable geographic patterns of partisanship even across generations," the researchers wrote.

Partisan sorting may also result from individuals picking up cues about cities, neighborhoods and even individual streets that may be correlated with residents' politics. While most voters say they aren't too concerned with their neighborhoods' political orientation, the researchers noted, it could be that they're influenced by "lifestyle differences" correlated to partisanship when choosing where to live.

Brown told The Academic Times that his and Enos' individual-level measure of out-party exposure could also pave the way for better understanding how regional policymaking works and even how a person's neighborhood environment impacts political engagement and other behaviors.

"The extent to which cities or localities are segregated or polarized changes how they're represented and how public policy is distributed across these spaces," he said, noting for example that equitable representation can break down in places where partisans are clustered in a single electoral district.

"I think what's really interesting from a behavioral standpoint is that who your closest neighbors are is potentially the most impactful [influence] for how it shapes the way you think about politics," he said. The research "opens up all these interesting future questions about how living in modern neighborhoods is structuring how people engage with politics and how they're mobilized."